Winter has arrived at Houstonia! As we enter a season filled with holiday cheer, the city's best bakeries, public art installations, and seasonal getaways are just a few things that come to mind. Additionally, we've got the key to making the perfect roasted chicken, a list of our favorite neighborhoods, and an in-depth conversation with Houston's three major league coaches. An Interview With the Voice of Houston: Melanie Lawson How the fine art of being nosy defined a life and career. 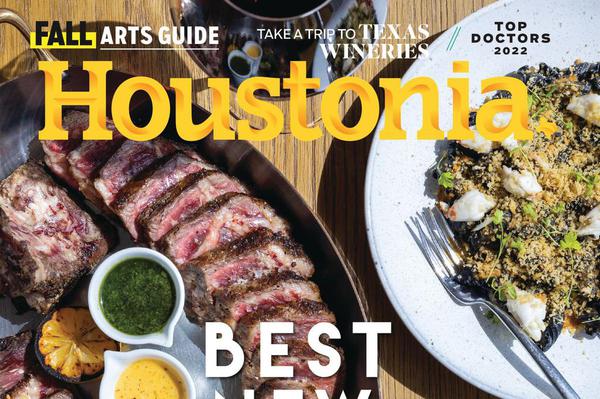 Best New Restaurants! From Mexican fare to African cuisine, Space City's best restaurants are a must-try this season. As an added bonus, we've got the best wine-tasting spots in the city and a deep dive into some of our trusted food dynasties. Plus: Top Doctors, State of the Arts, and an inside look at one of the Texan's newest players. 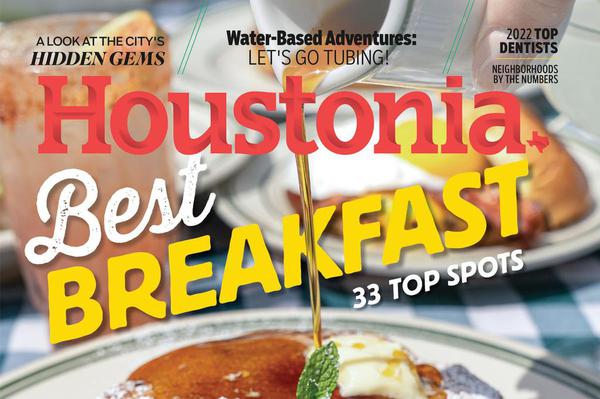 Houstonia summer is here! This season, check out the creative hub that is Alief Art House and tour the city on an electric scooter. Learn all about NFTs in Houston and just in time for a much-needed summer break-fast, we found 35 of the best breakfast spots in town. From bodegas and ethnic grocery stores to Mexican candy vendors, thrift stores, speakeasies, and sculptures, flip through Houstonia’s summer issue to discover the city’s hidden treasures. 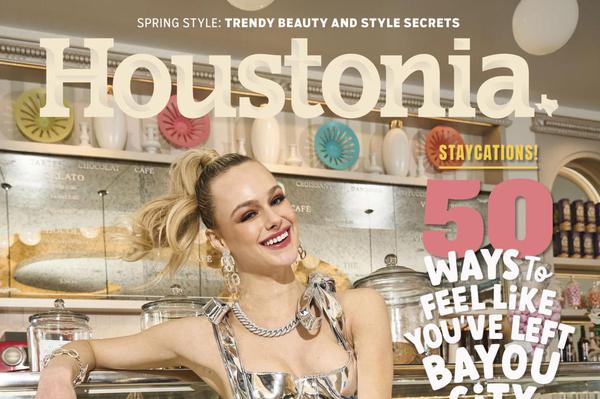 Houstonia: This spring, we’re vacationing right here in Houston. We found the best staycation spots the city has to offer, from boutique hotels to the best getaway restaurants and vacation homes. 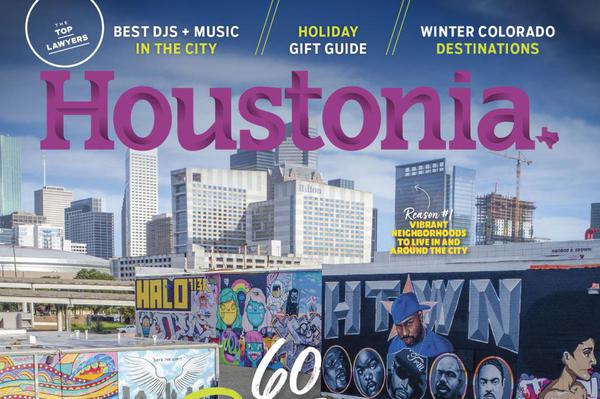 Winter 2021: 60 Reasons Everyone Is Moving To Houston

Winter 2021: 60 Reasons Everyone Is Moving To Houston Houstonia: As we enter a season of celebration and gathering, where to get the best holiday treats, gifts and things to do in the city are top of mind. However, as we enter year two of the pandemic, Houston is growing now more than ever. From vibrant neighborhoods to live in and the best DJs, music and food, we uncovered 60 reasons everyone is moving to Houston. Chris Williams Is In A Lane Of His Own Williams has turned his Museum District s 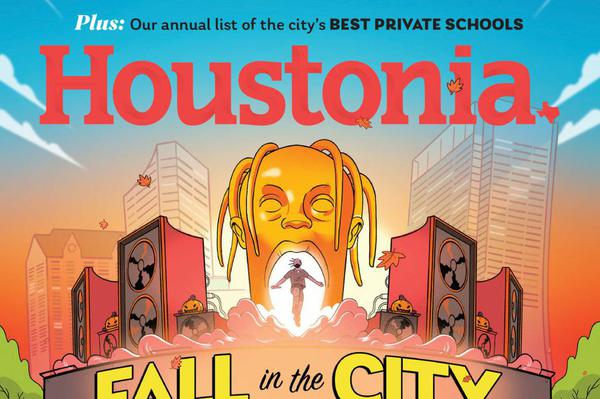 158 ways to love H-town: As fall is on the horizon, Houstonian’s favorite time of year is the pinnacle mark for arts, music, fashion, and food–leading up the city’s newest festival, Astroworld presented by music artist Travis Scott. The Houstonia Fall 2021 Issue crafts an eclectic preview of what’s to emerge out of the upcoming season with exclusive interviews, guides, and features. The Hamilton star talks discovering her love of theater in the Bayou City and (possibly) joining the Marvel Cinem
Load More
Close ✕

Founder of the Houston Hip-Hop Museum 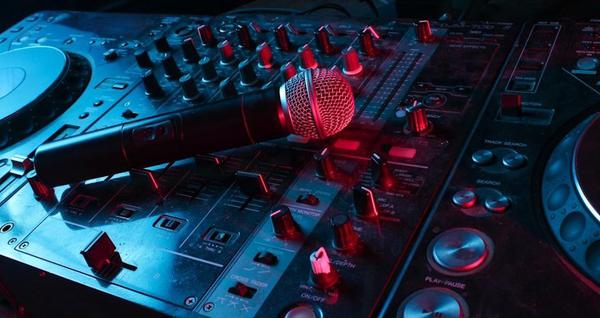 This Houstonian is bringing the first hip-hop museum to the city. 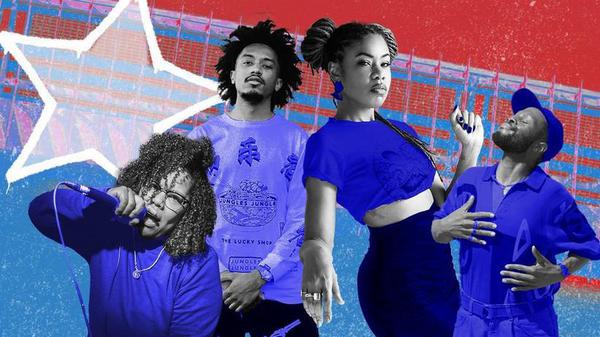 Learn From Texas: How A New Generation Of Artists And Creatives Is Blazing Trails In Today's Texas Rap Scene

Bobby Sessions is a testament to the practice of determination. It was 2015, and the then-budding, Dallas-born rapper/songwriter spent his days stocking shelves at a local area Walmart. Bored of the humdrum of the everyday retail hustle, he quit his job; he only had $50 to his name at the time. But what he lacked in his bank account, he more than compensated with his burning passion for music and his dreams of rap stardom. Later, Sessions, a strong believer in the concept of the laws of attract 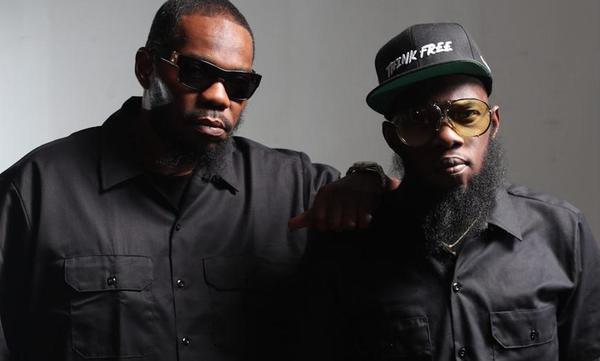 Throughout the history of Hip-Hop, few emcees have reached the critical success of South Philadelphia’s own Beanie Sigel and Philly Freeway. Ascending during a Post-Biggie era in Rap, both Beanz and Freeza have been able to carve a space for themselves alongside names such as Jay Z, DMX, Nas and Houston’s own Scarface. While in town for a performance at 5015 Bar as well to kick it with their longtime homeboy, the aforementioned Scarface, we were able to sit down with the two State Property emce 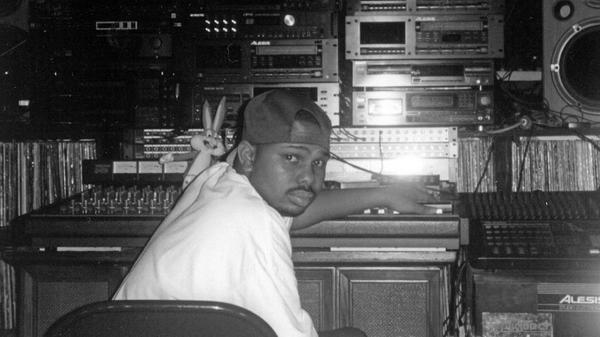 DJ Screw’s fingerprints are all over mainstream music, from Travis Scott’s chart-topping Astroworld album that shot the producer-rapper’s career into the stratosphere, to Solange Knowles ode to Houston, When I Get Home, to her superstar big sister’s resurgent single “Bow Down/I Been On,” that preceded her world-stopping eponymous fifth album. This music slows and stretches vocals and beats, morphing sounds into molasses in the way Screw popularized, first in Texas, then nationally. So much music 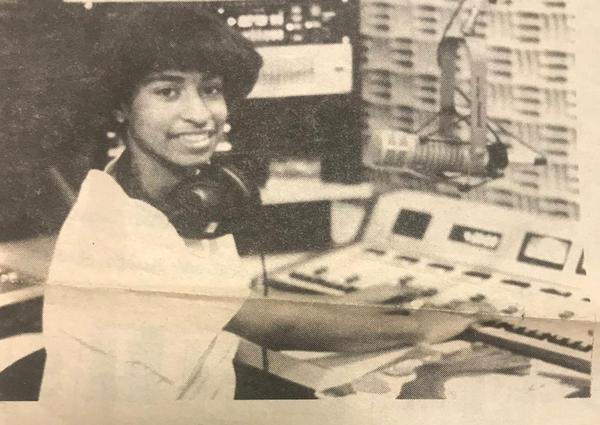 KidzJamm: What Early Radio in Houston Did for Hip-Hop

Radio has been a long time part of hip-hop all over the country. Disc jockey’s have acted as street A&R’s for up and coming artists for a very long time, and in Houston, the situation is no different. Texas Southern University, located in the heart of Houston’s Third Ward community, started KTSU’s broadcast as a ten-watt FM radio station in 1972. Sometimes called the “Black Jewel,” KTSU’s programming centered primarily on jazz, blues and gospel for its first ten years in operation. In fact, its
Load More
Close ✕ 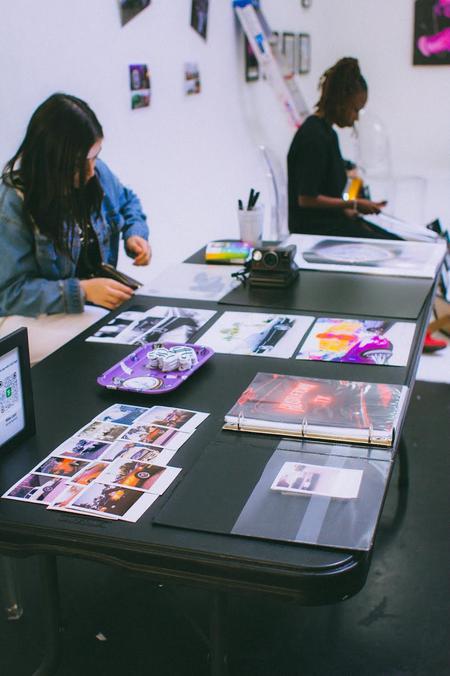 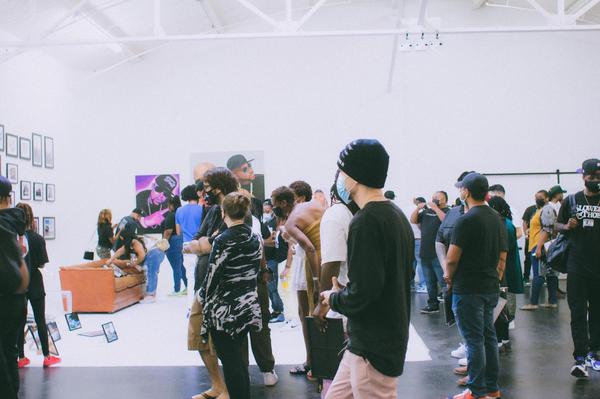 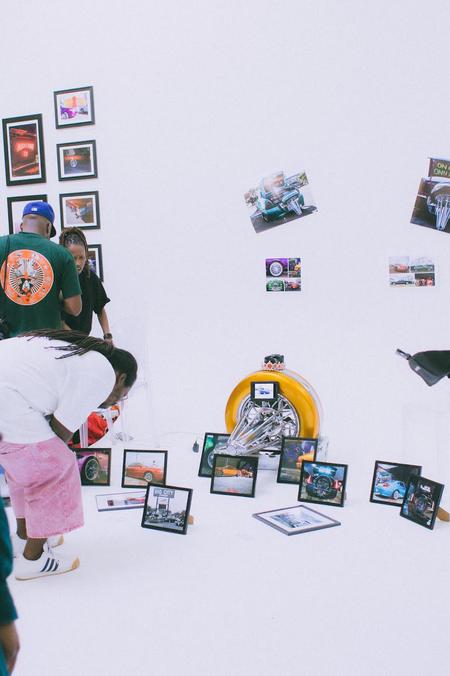 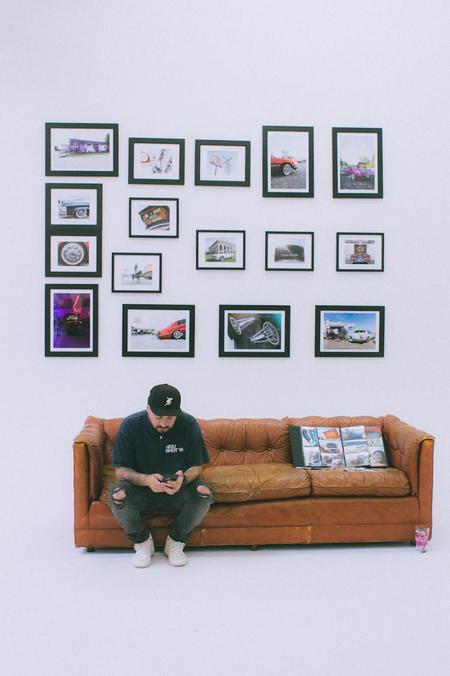 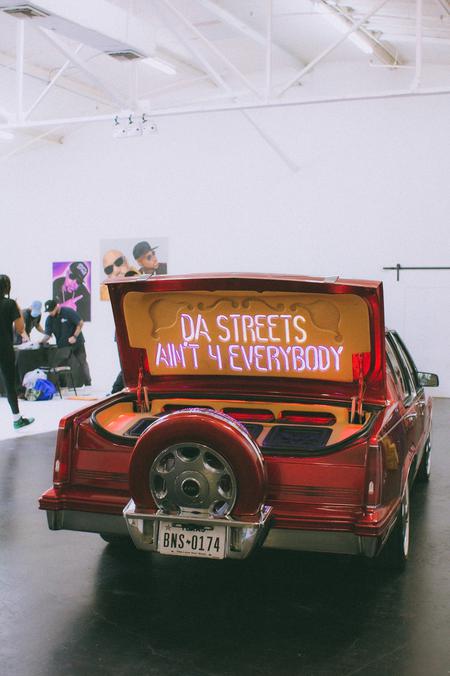 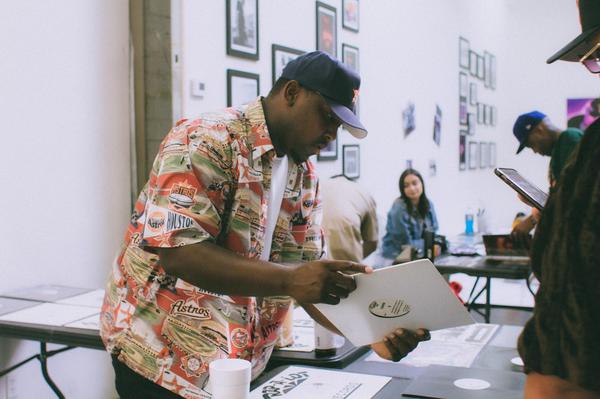 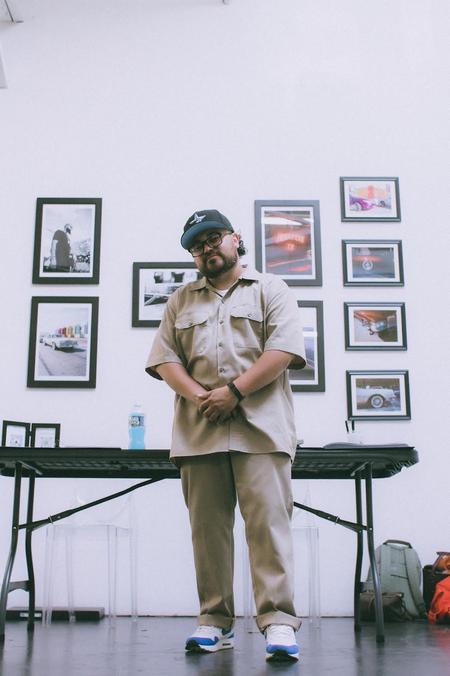 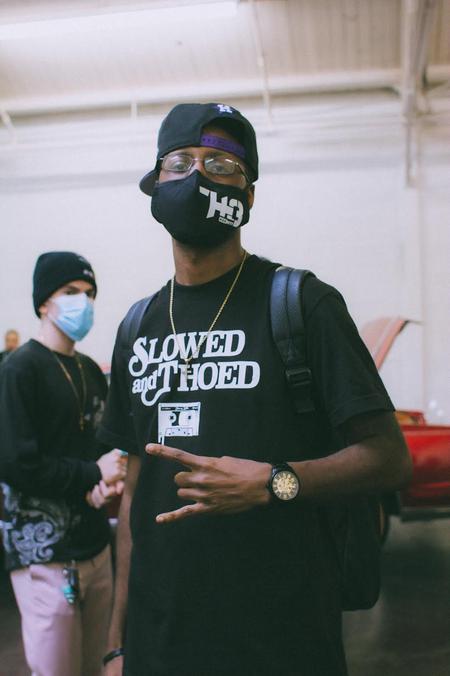 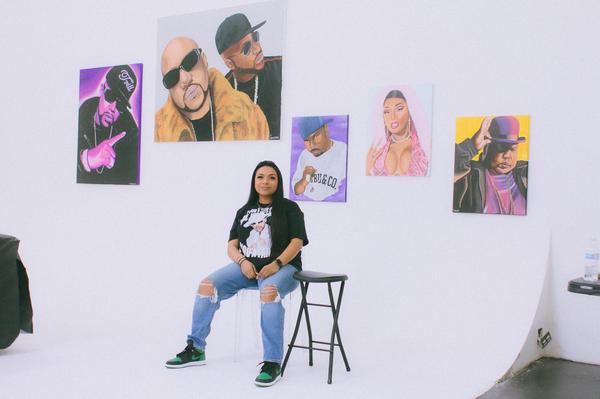 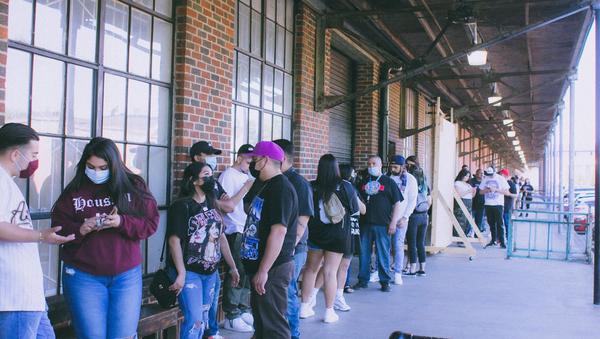 The line outside a Houston Hip-Hop Museum Exhibit 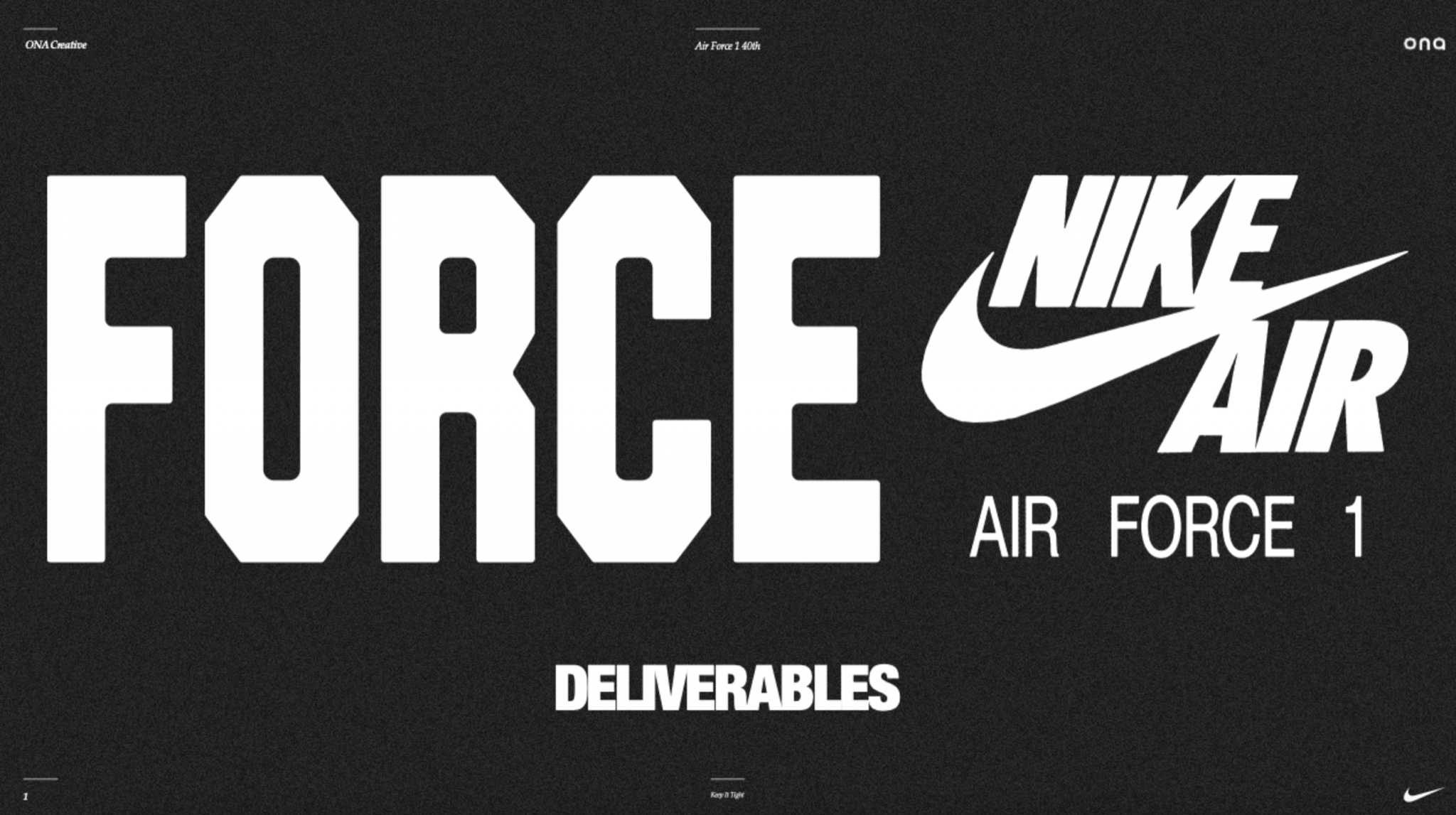 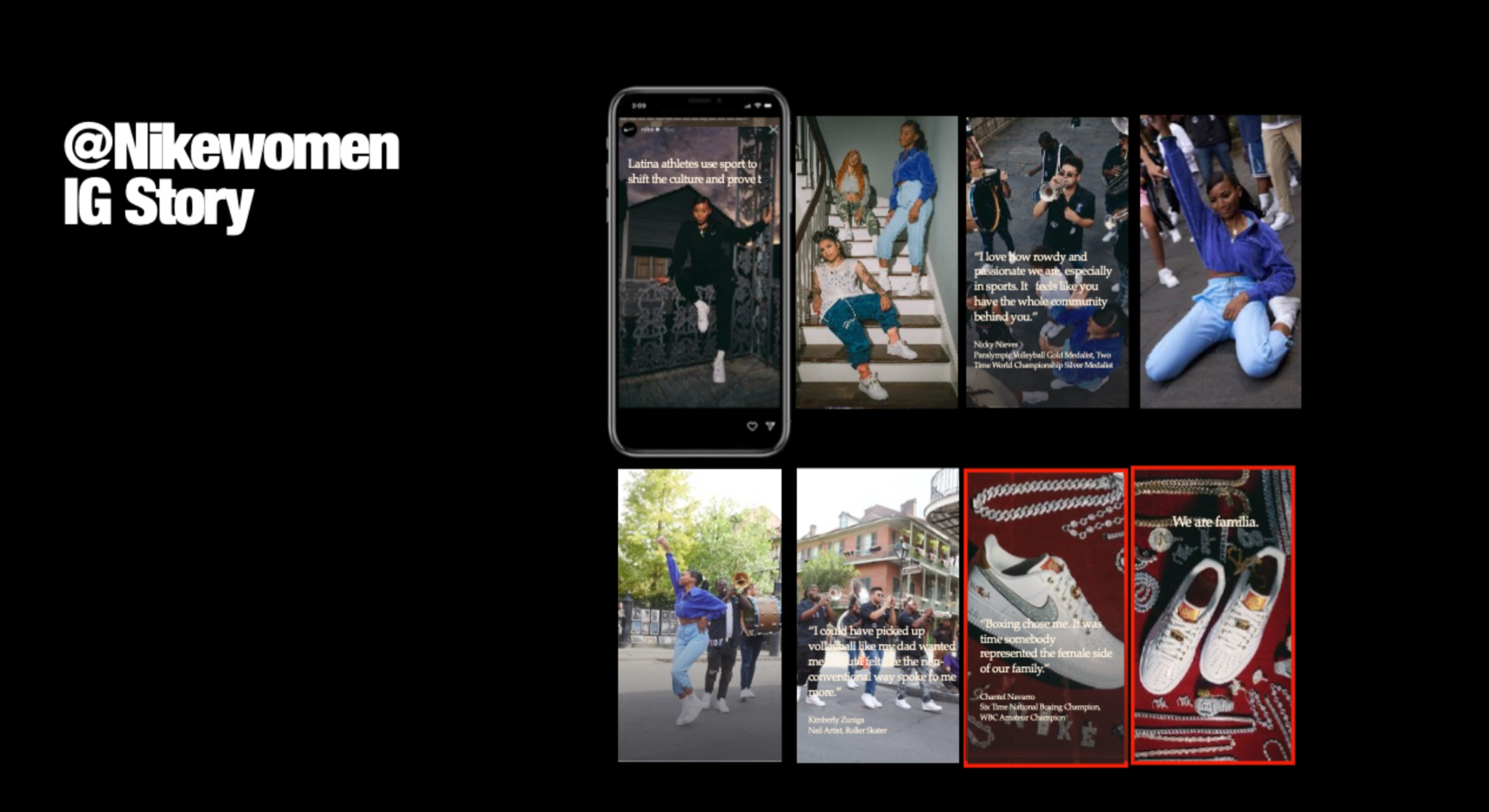 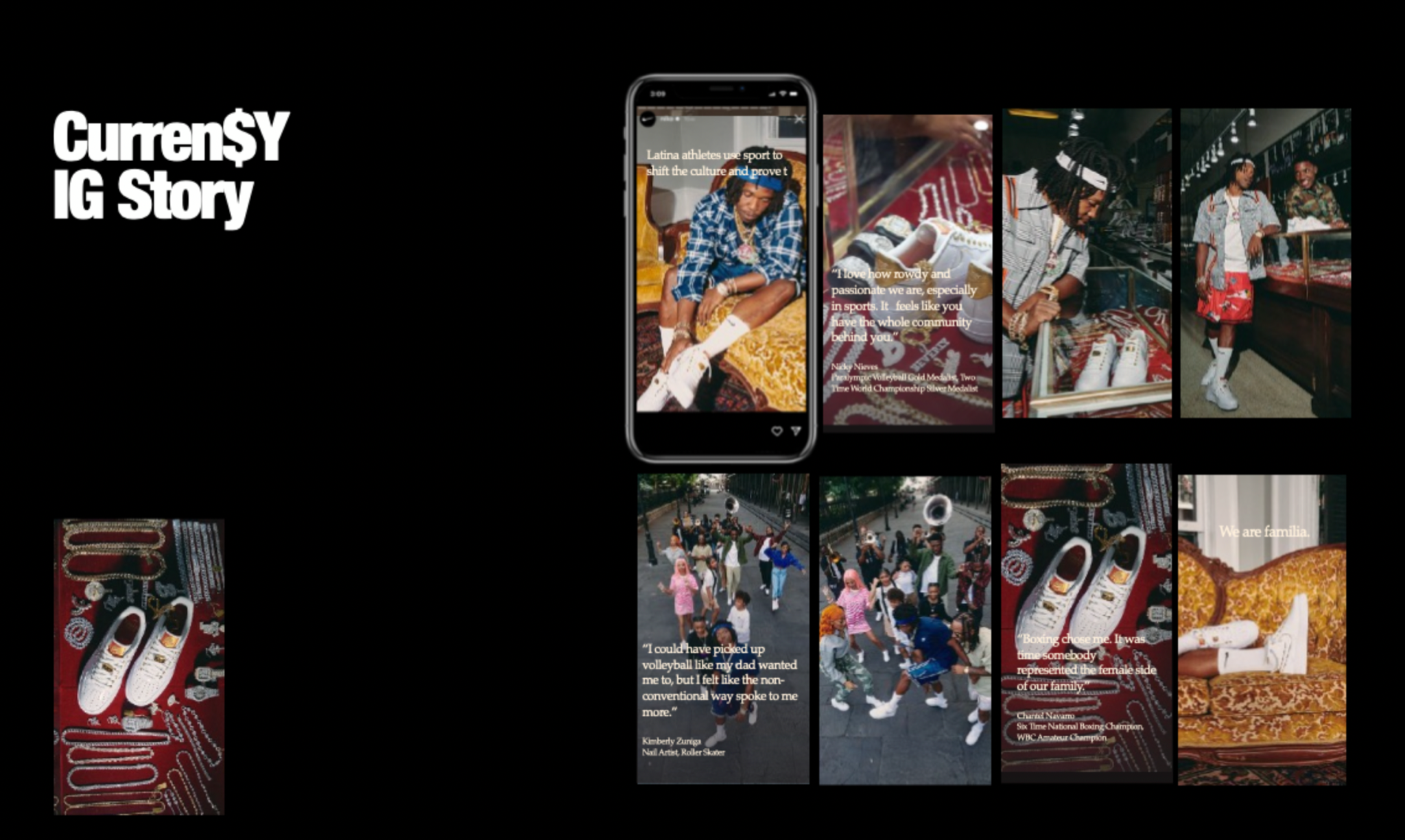 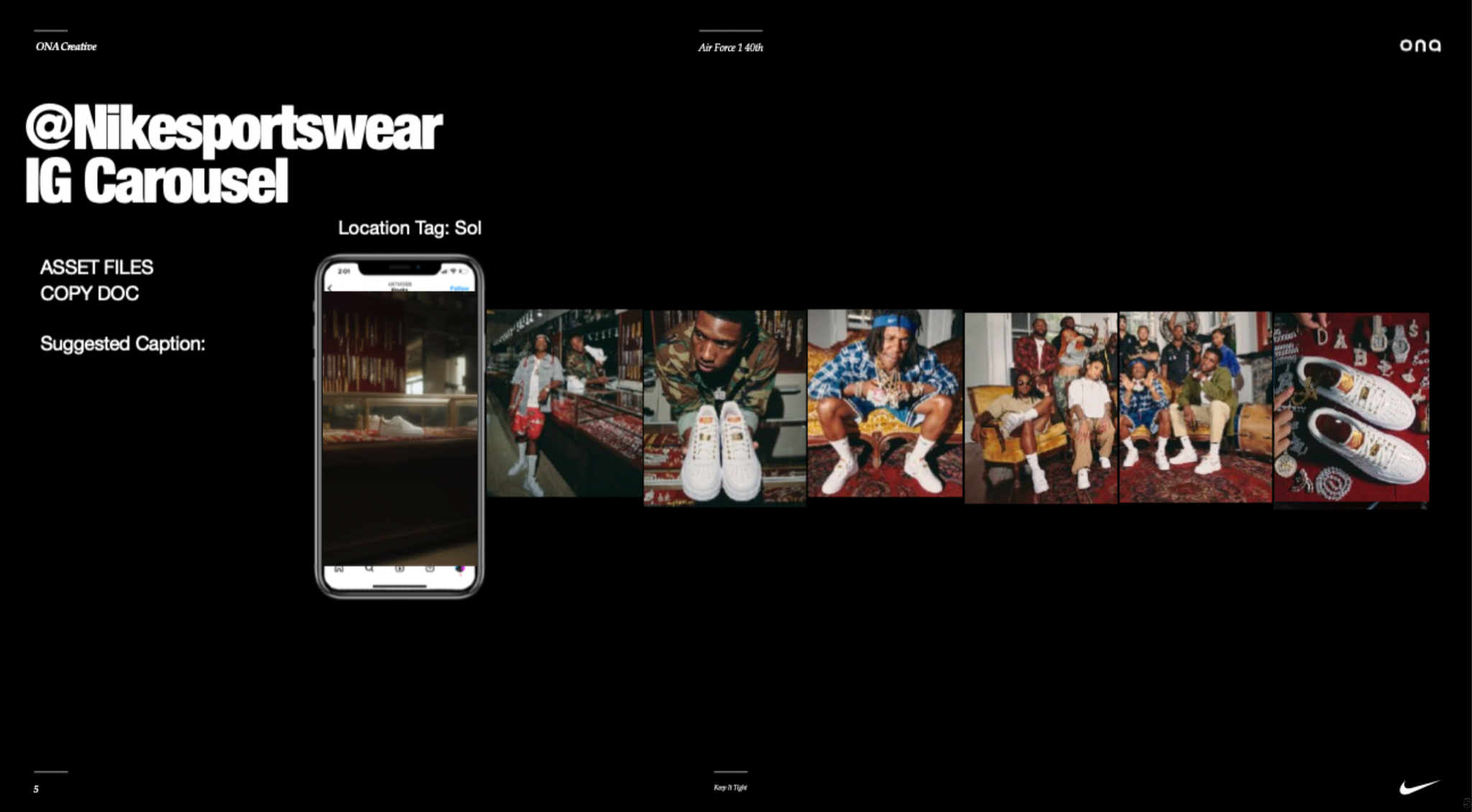